Did you know: There are over 150 types of barley cultivated in the United States? Over half of the barley grown is used for grain feed for animals! 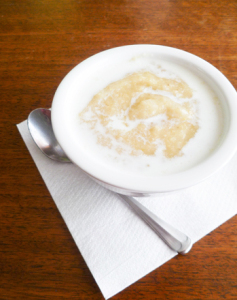